Post Views: 614
In today's world, VMware vSphere is the most popular software tool for creating virtual machines. The virtual machine created by VMware behaves just like an actual computer, so everything on it can also run in its window. As a result, this particular tool is increasingly being used in the IT industry.
Become a Certified Professional 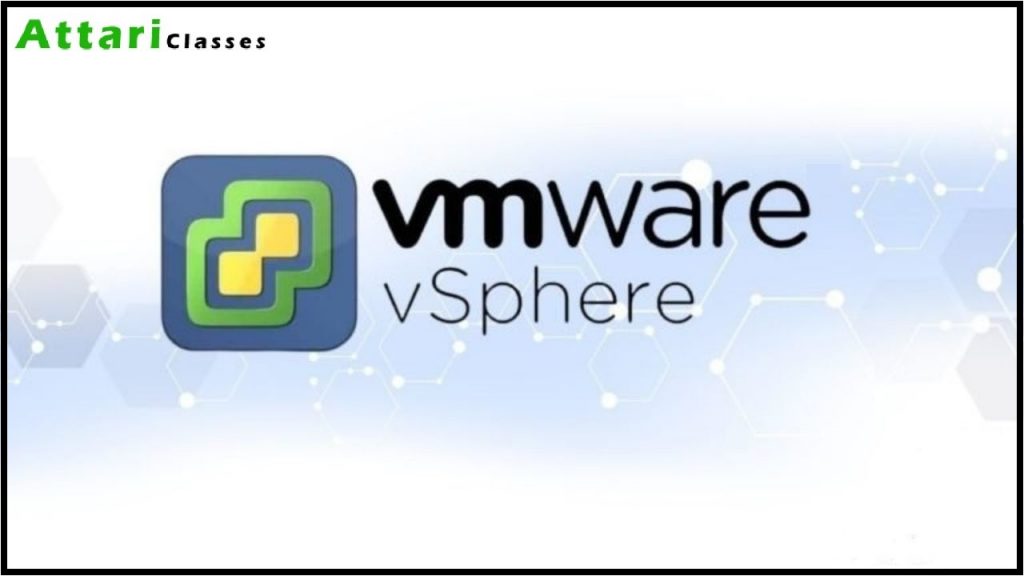 What Is VMware vSphere Virtualization?

A virtualization platform from VMware is normally known as vSphere. Virtualization is accomplished by combining several separate products and technologies into one software package called vSphere

It is a virtualization platform that is used for streamlining IT operations in IT infrastructures and data centers. This technology aims to make IT resources and applications easier to manage and easy to use, thereby optimizing performance, capacity utilization, and compliance.

The solution ensures business continuity, provides always-available IT, reduces the IT footprint, simplifies management, and strengthens security and data protection.

VMware vSphere gives you the freedom and flexibility to deploy a unified hybrid cloud and realize business mobility simultaneously. Apps can be developed, deployed, managed, and connected on any cloud, and their high functionality makes becoming a mobile app developer more manageable than ever before.

VMware Virtual machines are not tied to one particular physical server or host; as a result, they become portable and can quickly move from one physical server to another. As a result, disaster recovery and replication between locations become much more manageable.

Some of the factors contributing to the increase in demand for VMware credentials include the following.

Reduces downtime, increases the availability of applications, and simplifies administrative tasks for the in-house IT staff.

It allows customers to use their existing platform while also bringing their modern application development to the same platform.

With VMware workstation technology, IT services are conducted over common infrastructure, data centers in the cloud, and on mobile devices through server and desktop virtualization software. This is driving some people to become VMware certified.

Suryakant Mishra
Read More
I've taken VMware online training here, I was bit afraid about it at the beginning but the trainer Mr. Maqsood has made it really smooth and easy. The training is all about hands on practice, 100% practical approach. Thanks to Attari classes and Maqsood sir.

Pravinkumar DevanpalliInfosys Ltd.
Read More
I have joine Attari classes for the second time. First time it was classroom based training for VMware and now online course for AWS. I would say the quality of this classes is one of the best in terms of sharing the practical approach and explaining the theory. This concept is very less. If a person wants to learn VMware and AWS along with Practicals, then I would recommend him or her to join Attari Classes and bring a turning point in his career. Each and every concept will be thought at Attari Classes. Thank You Maqsood Sir.

Gajanan Powar
Read More
Attari Class is Best institute to learn VMware. "The training was excellent and deep knowledge was received in a friendly environment. Maqsood sir have excellent teaching skills .Got to know so many hidden concept from VMware perspective. Practical lab & Training center Over all very satisfied with the training & highly appreciated with the trainer knowledge. I will definitely join the another new course cloud

Shailesh kadam
Read More
It was a good experience for learning VMware online at Attari Classes. Maqsood Sir are knowledgeable and are capable of clearing all doubts. They will teach you from very basic to advanced levels. Highly recommended.

Bhaskar KoliPlanet PCI
Read More
It was a good experience for learning VMware online at Attari Classes. Maqsood Sir are knowledgeable and are capable of clearing all doubts. They will teach you from very basic to advanced levels.

online training for AWS is worth it and i can follow the lecture and practicals without any lag.Also i would appreciate the efforts to implement the new learning portal (LMS) to review the classes for my reference.

Mahesh PandeySbicap securities.(Mumbai.)
Read More
Today I am very happy becoz I have completed my VMware course in attari classes,I would say thanks to Maqsood sir becoz his teaching style will help you to clear your doubts as well as it was my first experience on online platform, but Maqsood sir taking care very well with theorical and practical lectures.i will recommend to my friends and colleagues to joint attari classes.

Gaurav Neware
Read More
The experience with the Attari classes is very Awesome as well as Trainer for VMware VCP7 (Maqsood Sheikha Sir) is very knowledgeable, he has clear all doubt and with Online Practical's, to learn Vmware I recommend to join Attari Classes India's Best Institute for Vmware.
Thanks Attari Classes.

Yogesh MeherwadeProgressive Infotech
Read More
I have taking online training on Vmware 7, With HOL it's very easy to sync with trainer and do practical on your own. Maqsood sir is pro he share best knowledge which is very useful in production environment as well.
Previous
Next

Get In Touch to Avail 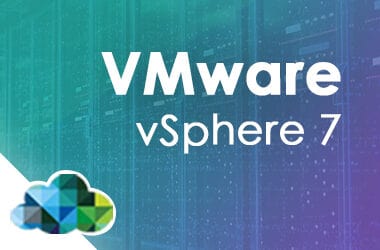 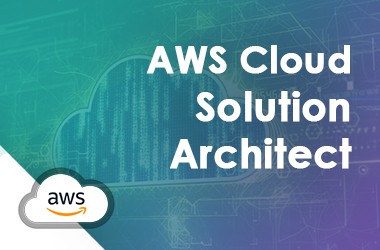 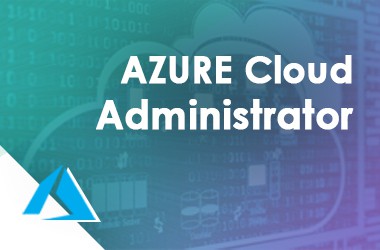 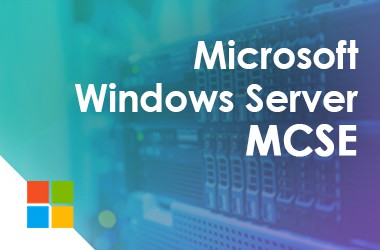 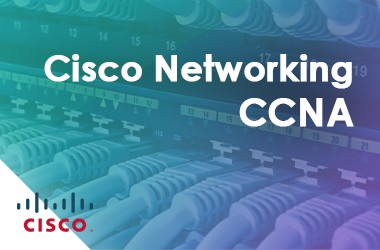 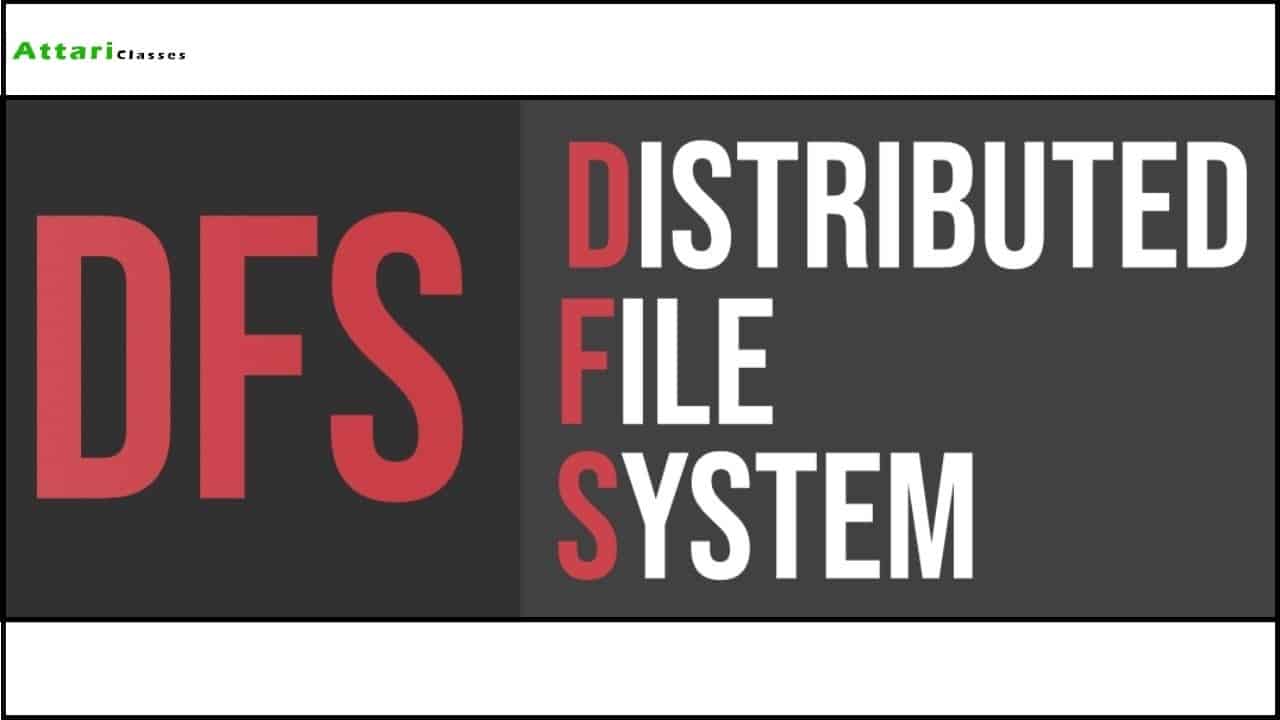 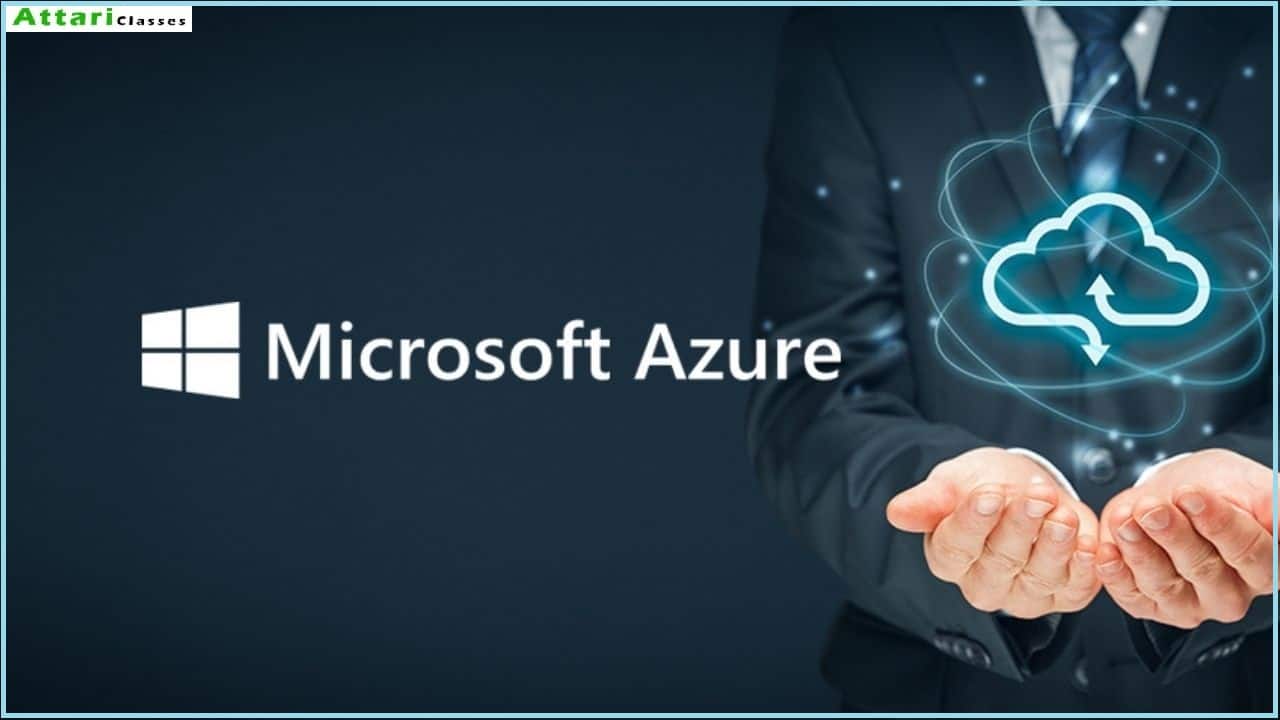 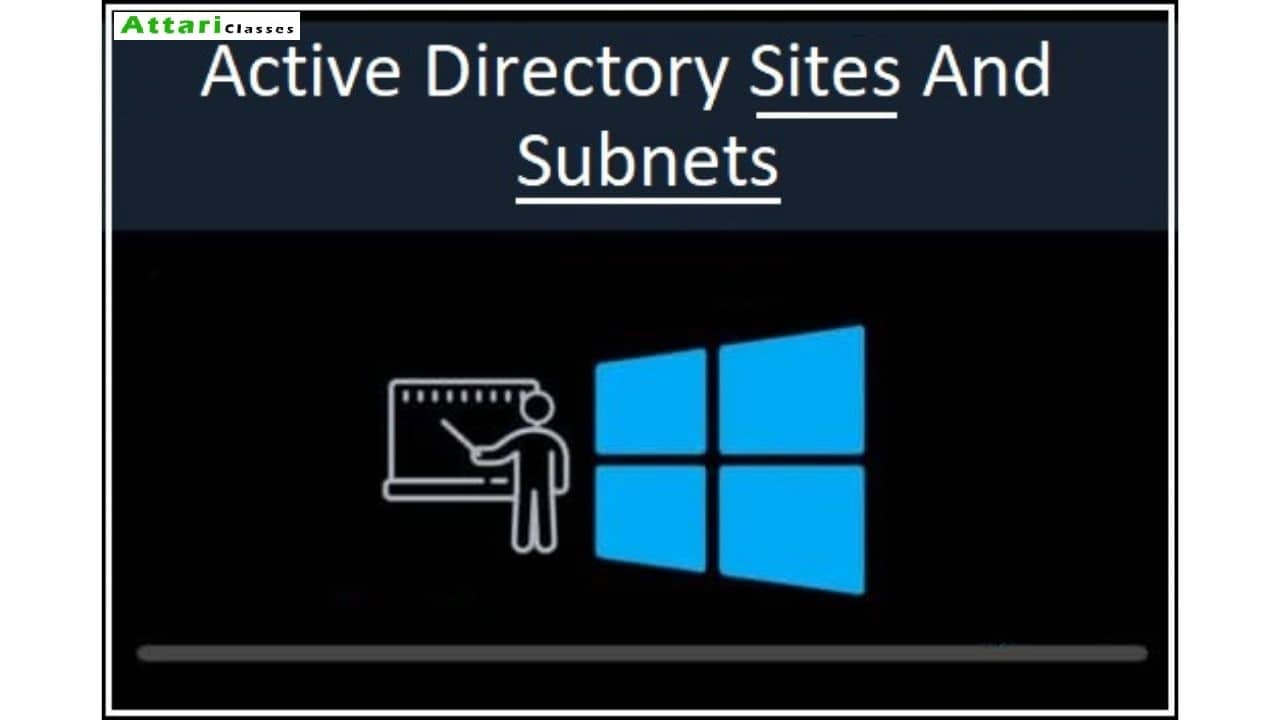 How to Create and Configure Windows Active Directory Sites and Subnets?